Experience in both In Vivo and In Vitro Electrophysiology currently with Dr. Timothy Balmer 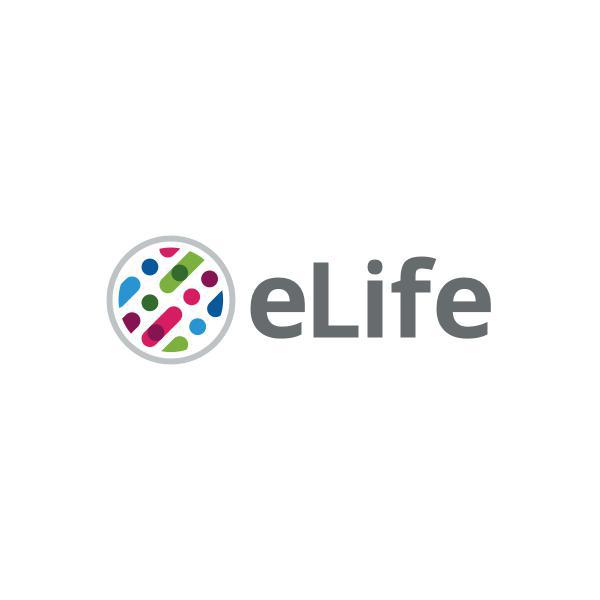 Correction of amblyopia in cats and mice after the critical period

Monocular deprivation early in development causes amblyopia, a severe visual impairment. Prognosis is poor if therapy is initiated after an early critical period. However, clinical observations have shown that recovery from amblyopia can occur later in life when the non-deprived (fellow) eye is removed. The traditional interpretation of this finding is that vision is improved simply by the elimination of interocular suppression in primary visual cortex, revealing responses to previously subthreshold input. However, an alternative explanation is that silencing activity in the fellow eye establishes conditions in visual cortex that enable the weak connections from the amblyopic eye to gain strength, in which case the recovery would persist even if vision is restored in the fellow eye. Consistent with this idea, we show here in cats and mice that temporary inactivation of the fellow eye is sufficient to promote a full and enduring recovery from amblyopia at ages when conventional treatments fail. Thus, connections serving the amblyopic eye are capable of substantial plasticity beyond the critical period, and this potential is unleashed by reversibly silencing the fellow eye.
Close ✕